Small offices to let in Cluj-Napoca

Arnav Building is located in the southern part of Cluj-Napoca, adjacent to Calea Turzii, the main exit road towards Turda and Campia Turzii.

The building is located at the junction of Ana Aslan and Alecu Russo streets, less than 250 meters distance from Calea Turzii, respectively at 3 km from the downtown area (Stefan cel Mare Square).

The area has a mixed-use profile, with an accelerated development during the last 15 years with new residential and commercial functions (show-rooms, offices, retail, mixed buildings).

The car access in the area is made on Calea Turzii and Eugene Ionescu Street, from where on Alecu Russo Street to the building.

The building is provided with access to the public transport infrastructure, represented by bus stops located in walking disnace (300-350 meters) on Calea Turzii. 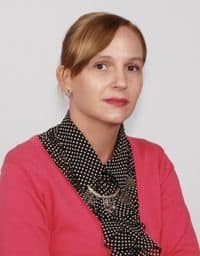