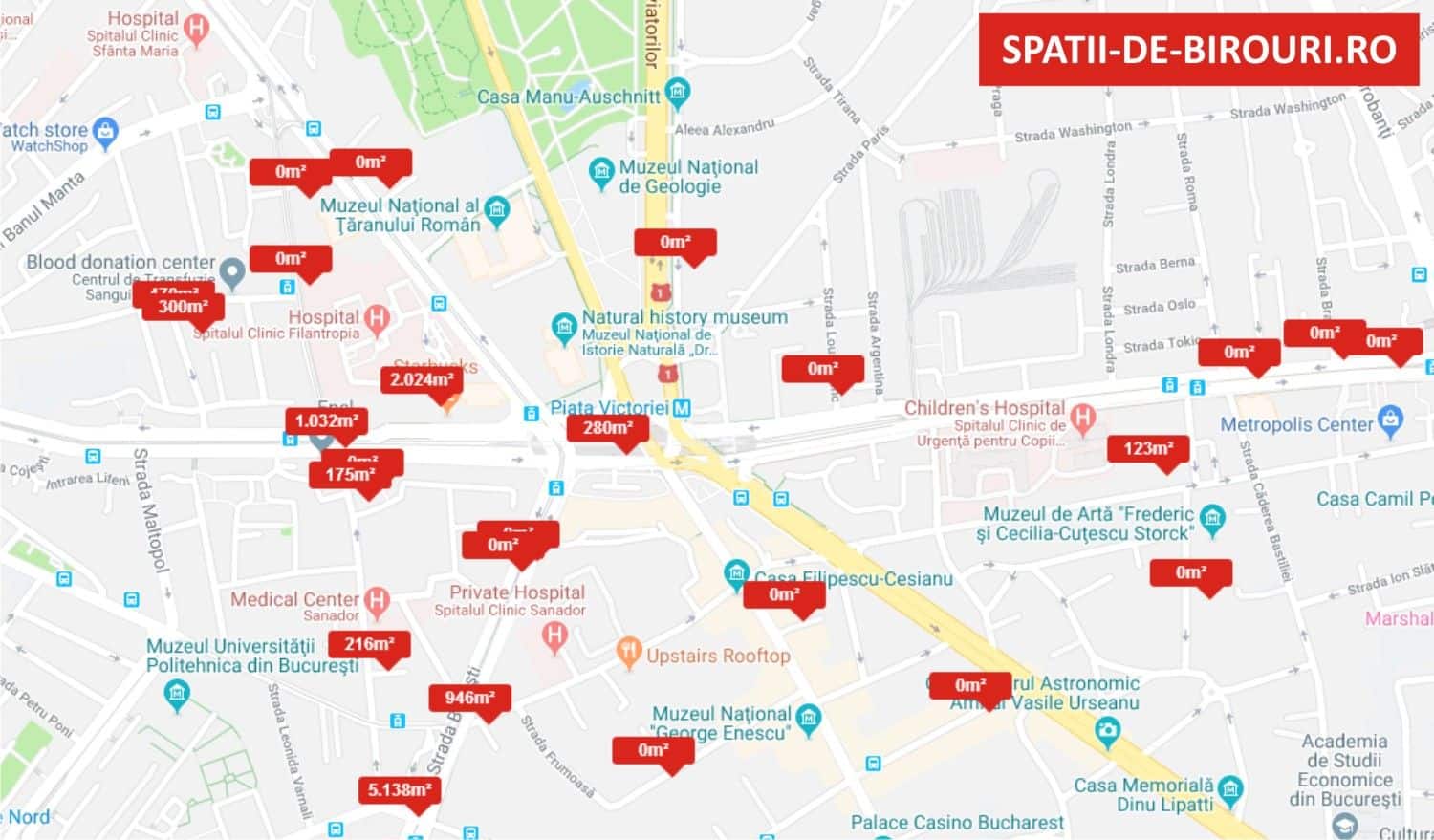 Bucharest’s central business district developed around Victoriei Square is registering an upward evolution in office activity, with a historic record-high volume in take-up and a positive growth in pipeline stock, as showed by the latest office analysis conducted by Activ Property Services.

After many years during when the office activity followed an overall stagnation in Victoriei Square area, some major events were registered lately, including the construction start for the new Tiriac Tower, the sale of Bucharest Corporate Center and the relocation of Deloitte’s headquarters on more than 8,500 sq m GLA in The Mark project.

Victoriei Square, established as Bucharest’s main central business district (CBD area), includes today a speculative office stock in excess of 220,000 sq m GLA. This concentration is outpaced in Bucharest only by the new office areas developed in the northern part of the Capital: Barbu Vacarescu – Dimitrie Pompeiu – Pipera. Victoriei Square area includes as well owner-occupied headquarters of over 35,000 sq m GLA, such as BRD Tower and First Bank, together with administrative buildings.

While the office supply maintained almost stable during the last 5 years, two projects are now under construction, totalying 41,000 sq m GLA of A-class space. The Mark, developed by S Immo, has aproxx. 25,500 sq m GLA and is almost completed, being expected to be delivered shortly, while the new 16,100 sq m GLA Tiriac building is expected for delivery in 2020. The completion of these projects will increase the area’s speculative stock to over 260,000 sq m GLA.

Victoriei Square has been the most important business district in the Capital during the last decade, however its status has been put under pressure recently by the booming growth of the new business district under development north, around Aurel Vlaicu metro, at the junction of Barbu Vacarescu Boulevard, Pipera Road and Calea Floreasca. The new district has become the indisputable star of new deliveries, with over 350,000 sq m of new offices being completed in the last 10 years, sustained by a strong take-up activity that led the vacancy rate to a current lowest of below 2%.

As comparison, the vacancy rate stands at 7.5% in Victoriei Square area, with almost 16,500 sq m of offices being available to let, according to the updated information provided by landlords for the online office platform  www.spatii-de-birouri.ro, managed by Activ Property Services.